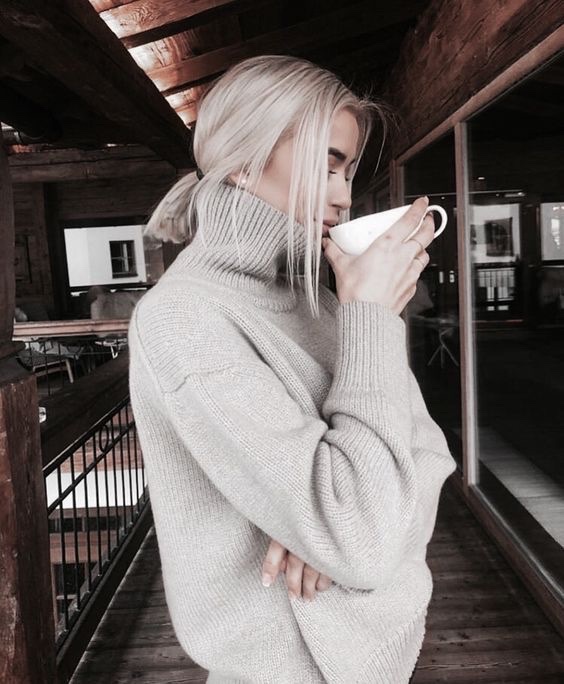 Hey guys! Welcome back. Depression is something that I have struggled with for many years. I think back to all the times I knew something was wrong but didn’t know what I can now recognize that it was depression. And I think back to all the things I believed about myself even though it was depression fooling me and those things weren’t really true. So I wanted to share some of those things with you today.

Eventually I’ll do something to screw up my relationship.

This is something I believe about every relationship that I am in. I always assume the worst and believe that I will do something to screw it all up. And while sometimes it does happen, that’s typically because I don’t trust myself and I won’t fully commit to anything. So while it is true sometimes, it’s only because I let my depression convince me.

I should just be alone because then there is no one to disappoint.

I think this one is really sad, but it is something I have believed and sometimes do believe. I think that maybe I should just be by myself because then I don’t have to worry about being rejected or not being what someone wants. Sure it’s the easiest way, but I don’t think it’s the best way to live.

This is one that I struggle with quite frequently. And even though I know it’s not true, I still think about it a lot. I am always afraid that the people in my life are upset with me or don’t really like me. My depression convinces me that everyone is against me and I don’t really have any friends.

Moving to a new place is really scary and it’s not easy for anyone. But my depression always convinces me when I move that I won’t make new friends. It tells me that I will be alone because people won’t want to talk to me or be around me. I always prove this to be false, but I still think about it.

I shouldn’t go to any networking events because my social anxiety will leave me crippled anyway.

It’s not a secret that I have social anxiety, on top of all the other anxiety I deal with. So my depression has me convinced that I shouldn’t even try to be social or further myself because I will just get rejected and let myself down. And rather than face the disappointment or the risk of it, I let the depression win.

My business isn’t exploding, so I’m a failure.

Most people don’t have a booming business as soon as it launches. It takes time and effort to get it where it needs to be and where you want it. You just have to keep working on it and grow your business as much as you can. But just because it’s not exploding doesn’t mean I am a failure.

My depression has me convinced that no matter how hard I try and how hard I work, people won’t appreciate my work. Regardless of what it is it doesn’t matter because I don’t really matter in the grand scheme of things. I know that this probably isn’t true, but it’s still something I think about.

I shouldn’t try so hard because other can do the minimum.

I am a hard worker. I always have been and I always will be. But the thing about having depression is it tries to convince me that I shouldn’t try so hard and I shouldn’t do so much. And it does this by reminding me that there are so many people that get by with doing the bare minimum so I can too.

My depression often tries to convince me that I don’t make friends easily. But I don’t find that to be true. Everywhere I go I seem to be able to make at least one friend. So this is another lie that my depression just likes to bring up so I will be scared and just stay home. But I try to beat it.

Thank you so much for stopping by! I hope you enjoyed this. Please like it if you did. Let me know in the comments what you would like to see from me in the future. Don’t forget to follow before you leave if you have not already and I hope to see you next time!

Listen to the podcast here!

2 thoughts on “Lies Depression Told Me”