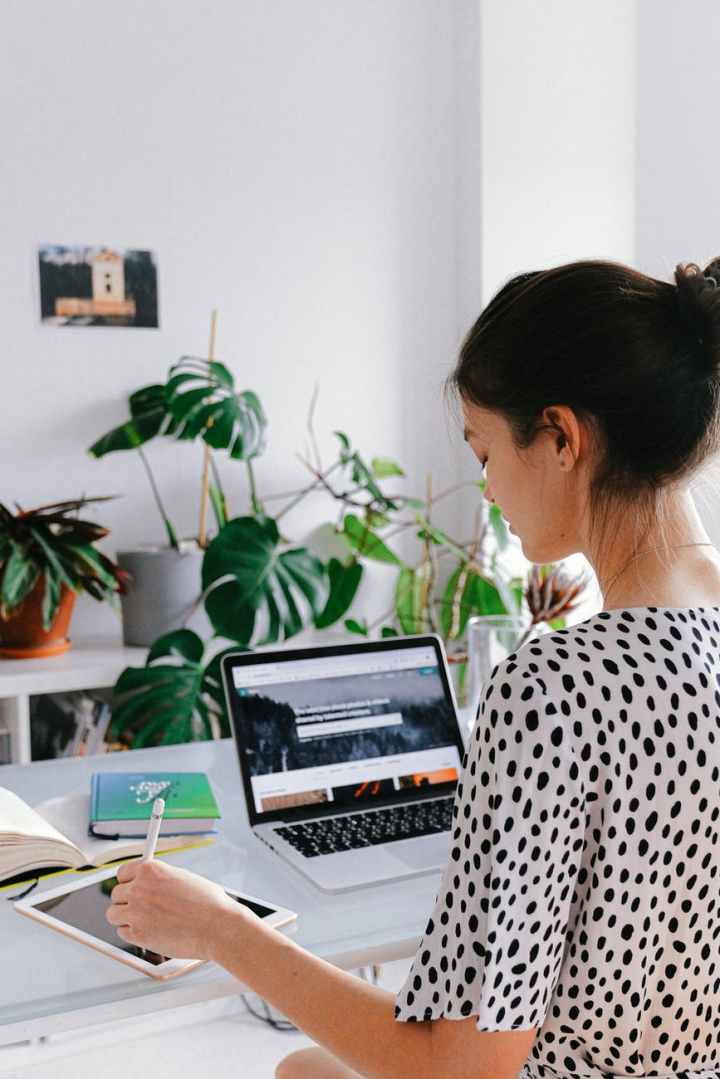 Hey guys! Welcome back. I’ve been sitting on this topic for quite a long time and I feel as though now is the time to talk about it. I have talked about failure before and I have talked about my failures before, but today I really wanted to talk about it in a deeper context. I feel as though failure has a really negative connotation, and probably rightfully so. It hurts. It’s embarrassing and disappointing.

But here’s the thing. What I have come to realize about failure is that it doesn’t always have to be a bad thing. We define what failure means just like we define what success means to us. Failure don’t always have to be the end. Sometimes failure is just a sign that whatever you tried wasn’t meant to be. Sometimes it’s just the closed door that you need to get to the next one.

No one is going to succeed at everything they try to do. No one is going to get to a point in life where they can say they never mess up. Unless you just never do anything which isn’t really living. But what I have learned about failure over the past few years is that we really define it for ourselves. You decide if the failure you face is the end or just the beginning. That’s the beauty of it.

Failure is a part of life. It’s a big part of life. You don’t go through life without facing at some point. But failure is not the opposite of success. Failure is a part of success. But if you give up trying and never try to move forward then you are letting failure win. If you want to succeed you have to take the failure and learn from it. Don’t let it be the end of what you want.

I think we put a lot of pressure on ourselves to always be the best at everything. We try to succeed at everything. It goes so far that we can’t handle even the slightest hint of failure because we believe if we fail we have lost. And I think that’s where we really miss out. We miss out on the lessons we can learn and what we can take away from failure because instead of taking the best of it we let it get the best of us.

So I think it’s important to redefine what failure means. It doesn’t mean the opposite of success. It’s a part of success. And you get to define what success and failure mean to you. It’s up to you to decide what you want to take away from failure because it will always be a part of life. There’s no denying that. So decide for yourself how you want to handle it.

Thank you so much for stopping by! I hope you enjoyed this. Please like it if you did. Let us know in the comments what failure means to you. Don’t forget to follow before you leave if you have not already and I hope to see you next time!

Podcast: Learning To Be Limitless